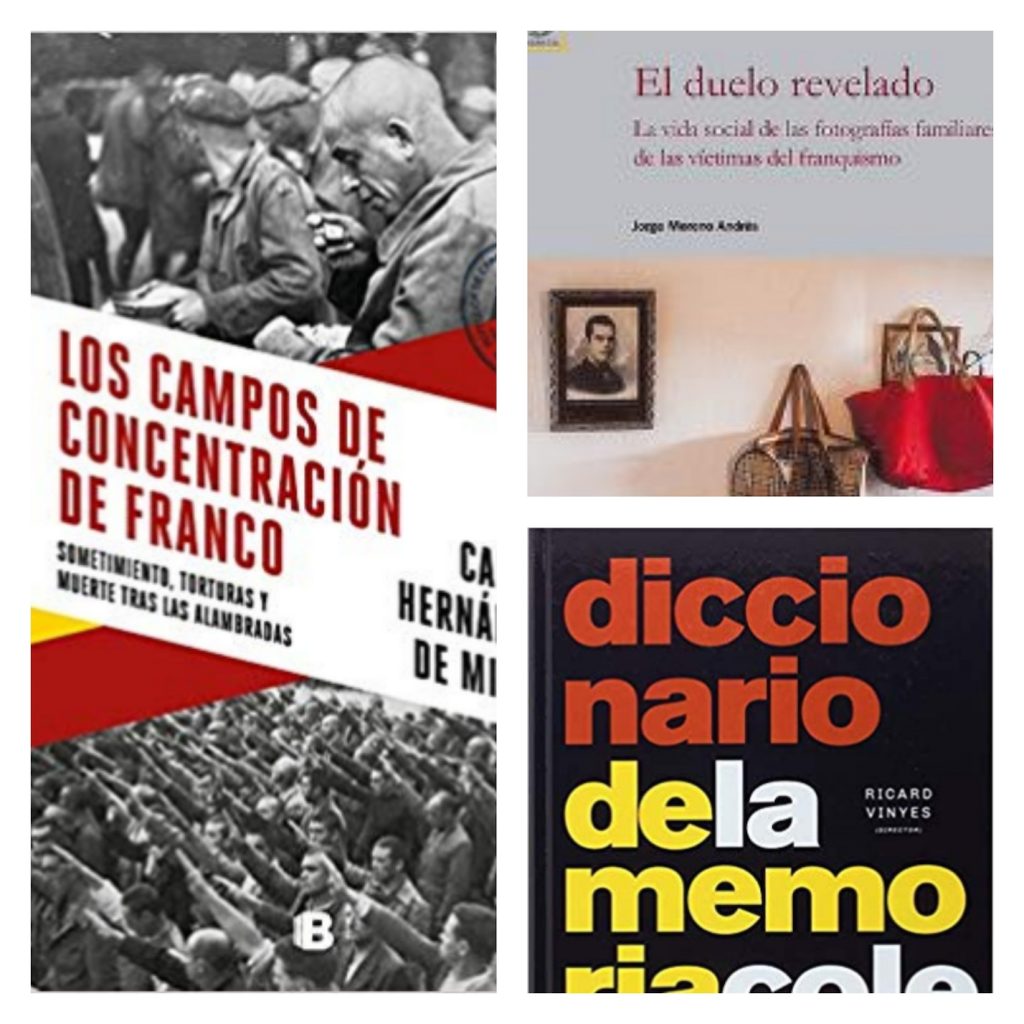 Having been active for over two years, Innovation and Human Rights wishes to mark World Book Day,  as we did last year, by offering our recommendations of a selection of books relating to the Spanish Civil War and Francoism.  For last year’s selection follow this link.

These will appear in three sections, each dealing with a different theme.  We begin today with (1) New books. This will be followed by (2) Memoirs of the war and the postwar years by women and (3) Forced labour during the Franco period.